Author on the Couch: Susan McCauley 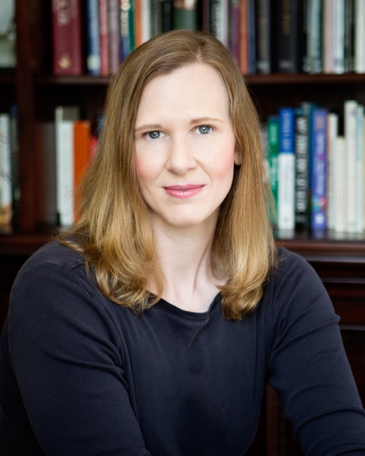 Susan is giving away a book to one person who comments and shares this post. Feel free to use the handy-dandy click-to-tweet links to share it quickly.

Susan: Having a child. It wasn’t until my son was born and I experienced two years of severe postpartum depression, during which time I didn’t write at all, that I felt like I was fully an adult. It wasn’t the horror of depression that pushed me from feeling part-child into full adulthood (even though I was already 33), it was having the awesome and terrifying responsibility of taking care of a life. I couldn’t just give the job to someone else or walk away if it got too much for me; this kid was mine and I had to be there for him. No matter what.

Parenthood is hard. Writing is a close second, but there’s been nothing more challenging in my life than being a parent. It’s a 24-hour-a-day, 7-day per week job that doesn’t end. I’m nearly always tired, but, boy, do I love him. He’s an amazing kid. He’s smart, creative, funny, totally ADHD, and a true scientist. I’ve learned so much about the world from him already and he’s only seven. 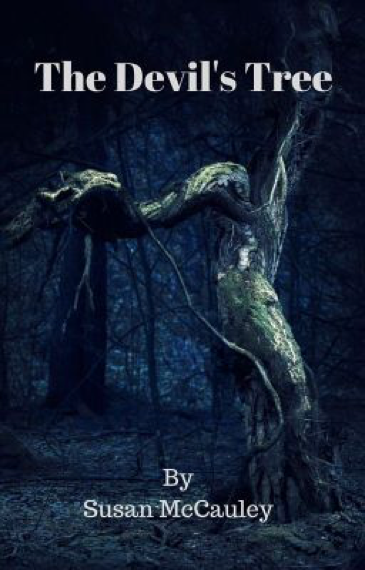 Susan: I’m curious about and interested in a lot of things. I sometimes over extend myself and need to remind myself to focus on certain projects, but over the years – in addition to working regularly as a college/university writing lecturer – I’ve taught cycling classes, jewelry workshops, scuba diving, CPR, done headshot photography, and worked as an actress. All of these experiences and my desire to learn about different things definitely gives me inspiration for writing.

One thing I love about writing is that I can learn a lot about a certain topic while I’m working on a book or story and then move on to something new when I’m done.

Me: Curiosity is so important! Part of our job as writers is to always ask the ‘what if’ question. And that can take us in a lot of fun directions.

Susan: My biggest hindrance is, I think, related to some of my strengths. That same desire to learn about lots of different things can make it difficult to focus. Sometimes I juggle a few projects at once – whether short stories or books – and can find it difficult to sit still and finish one project at a time. That said, I’ve definitely learned how to better focus my energies as I’ve gotten older. 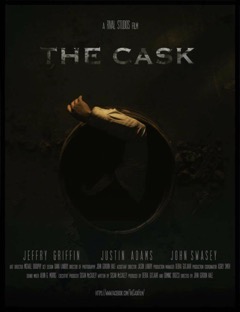 Susan: I hope I haven’t hit that high point yet. . . but for now, I think a great point was when a film director, John Hale, from Rival Studios said he really wanted to direct “The Cask.” That short story took a long time before it was published (that’s another story), and after I adapted it into a screenplay, things just sort of started to roll. When John decided to direct and Rival Studios got involved with producing, my short story suddenly got a whole lot bigger than just what I’d put on the page. While it is a short film, dozens of people ended up coming together to make it happen. There wasn’t a specific magically moment – but the whole process was pretty great.

Me: Wow! That sounds so amazing to see your story become a film!

Susan: This happens quite a bit. I’ve got a few short stories published, but no novels yet. I get lots of positive feedback on my book length manuscripts, but still no “yes” from agents. The writing career can feel like a roller coaster sometimes. I suppose the same is true of the writing process. I can feel pretty crappy about my writing when I’m working on a first or second draft. It’s not until I push through the muck and really get into revising that the nicer work starts to shine through. 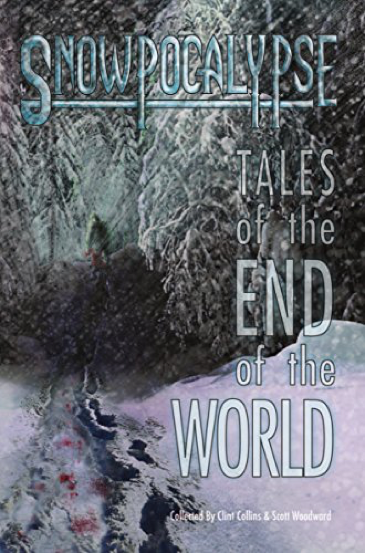 Susan: I have to write; it’s something I’m compelled to do. However, becoming a good writer has been an entirely different journey. But, to answer the question, if I think back on my life, one defining moment came when I was in fifth grade. We were taking a test on Where the Red Fern Grows and were supposed to write about the ending scene of the book “in detail.” I remember staying in class throughout recess so I could keep writing. When I got the test back, I had an “A”, but my teacher had written: “not that much detail!” Needless to say, my dyslexic father was ecstatic.

But my journey into becoming a writer didn’t happen instantly. I majored in TV and film in college and then went on to work as an actress in Los Angeles. (I use the term “work” loosely. I did get some work, but didn’t make a complete living at it). Very quickly, however, I realized that I wanted to write and that I needed more guidance. So, in 1999, I was accepted into the Master of Professional Writing Program at the University of Southern California. My focus at the time was screenwriting-playwriting. It wasn’t until several years later, after I spend a year teaching secondary English and drama in England (when I began reading middle grade and young adult fiction and re-reading classics I hadn’t read since high school) that I decided to work more in fiction.

Susan: Responsibility. I get stressed because I have papers to grade, a house to clean, a husband, child, and numerous animals (at last count we’ve got fish, four toads, two aquatic frogs, a mouse, and two cats) to care for. Sometimes there just doesn’t seem to be enough time to get everything done and have enough time to write – at least, not to write as much as I would like.

Me: Amen! I feel your pain.

Susan: I don’t think anyone likes being told “no”. And, I’m not at the point where I’ve received reviews yet. But I’ve had plenty of rejection. I think that once you accept it as a normal part of the process and you just keep writing it becomes easier to handle. Having a good group of writer friends to vent to also helps!

Once you accept rejection as a normal part of the process it becomes easier to handle. @SusieBMcCauley #amwriting via @Abbie_Roads Click To Tweet

Me: Tell me about your psychological horror novel THE CASK. 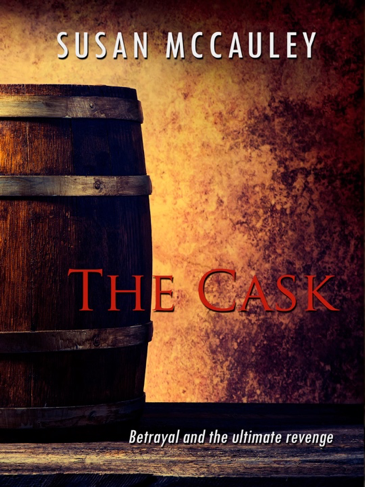 THE CASK is a modern re-telling of Edgar Allan Poe’s “The Cask of Amontillado”. In this story, Jack Montresor, a quiet and calculating young man, feels he has been irreparably betrayed by his friend, Charles Fortunato. To make Charles pay for his crimes, Jack lures his friend to his uncle’s bar with the offer of spirits to seek the ultimate revenge . . . but only one of them will leave the bar alive.

Me: Share with us a few of your favorite paragraphs.

“If the damp’s too much for you, don’t come. I can bring a bottle of Amontillado back up.” Jack’s light passed over an ancient stone wall as they m oved deeper into the cellar. He would have to fix the mortar here; water trickled in from the downpour, making it very damp.

“Really, Charles. Your health is too important. Go back upstairs.”

Charles stifled another cough. “A little cough never killed anyone.”

“I know,” he whispered, and grinned in the darkness. Charles must not have noticed he’d has most of the bottle of Medoc himself. Jack had only had one glass. He led Charles toward the Amontillado and then waited for the next boom of thunder.

You can purchase THE CASK here:

The Cask on Amazon

The Cask at Barnes & Noble

You can find Susan here: